Vacations have been booked online for twenty years, a mortgage can be taken out via the screen, but buying a new house is still done on paper. With a cardboard folder with floor plans and facade views you can, if you are lucky, fit and measure with furniture made of cardboard on the floor plan of the living room. Then you make a decision: is an extension necessary or not?

It usually isn’t interactive, but that is going to change. Virtually all major construction companies are working on the standardisation and industrialisation of housing production. And if walls, roofs and windows are structurally easy to slide together, the next step is close: having the consumer put together their own home in an iPad or smartphone.

‘Construction still tends to be very two-dimensional and you buy from paper, despite spending three hundred thousand’, says Sander Martinec, director of Smart2IT. Thursday, his new virtual reality product, Innobrix, is being launched in the Amsterdam Apple Store. Consumers can use it to configure their home with a library of building components.

Martinec thinks his software can avoid disappointment after delivery, because before signing a purchase contract, the buyer of the home can walk through it virtually on their own device to see how much space an extension will provide. They can also see how a side window provides light in the home in the morning or afternoon, where the shade is and what facade bricks fit well with the neighbours’ colours.

There is a demand for the product. Last year, Innobrix was developed in consultation with the first client VanWijnen, one of the largest housing builders in the Netherlands. Heijmans had also already visited Smart2IT in Hengelo, just like real estate developer BPD and smaller builders such as Trebbe, Ter Steege and Brummelhuis, says co-founder Gaston Smit.

‘We had the same vision’, says Hilbrand Katsma, director of Operations and Innovation at Van Wijnen Noord. ‘We wanted to improve the customer experience. By visualizing wishes straight away and providing insight into the costs, you can achieve maximum expectation management.’ Van Wijnen used to offer virtual impressions, but now for the first time, buyers can configure the house themselves. they can always access their design via the cloud, even on a phone or tablet.

According to Katsma, the app is the finale of a larger process. Five years ago, Van Wijnen initiated the industrialisation of housing construction with the realisation that productivity in construction needs to increase, especially given the aging that threatens to create a shortage of labour and increasing prices. An enormous digital library has been created with thousands of structural components, such as facade parts, dormers and window frames. The design work has been done and the elements generally fit together as they are.

‘It’s sort of like a Lego box with which you can compose houses’, says Katsma. The basic design is done by the developer, corporation or investor, after which the end user can fill in options with the iPad on their lap. Once all choices have been forwarded, production can start in the factory. Katsma: ‘A project that used to take eight months is now finished in three. An individual home can be built in three days.’

The product launch is not only organised by Smart2IT, but also by Apple, software multinational Autodesk and network organisation Holland ConTech & PropTech. Autodesk is one of the major suppliers of BIM software; BIM stands for Building Information Model. These programs are an important driving force behind digitisation in the construction industry. When designing, a large amount of information can also be linked and exchanged, making industrialisation much easier.

The original article in the FD 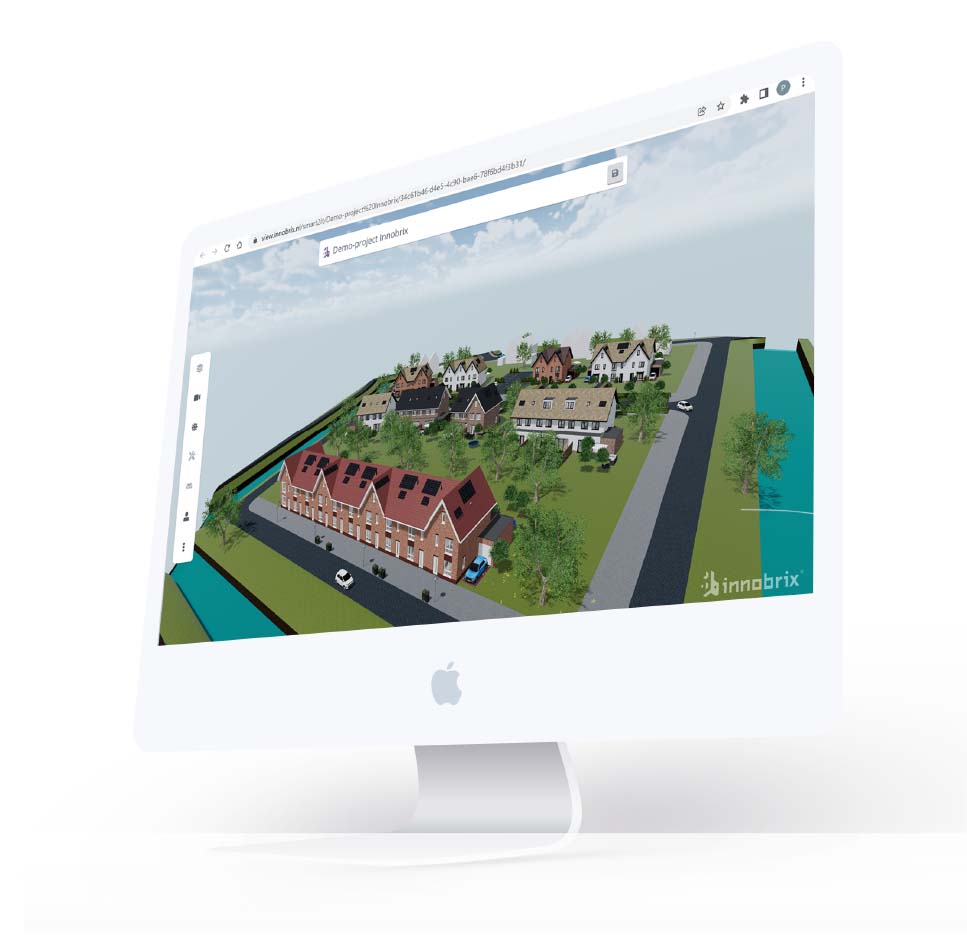 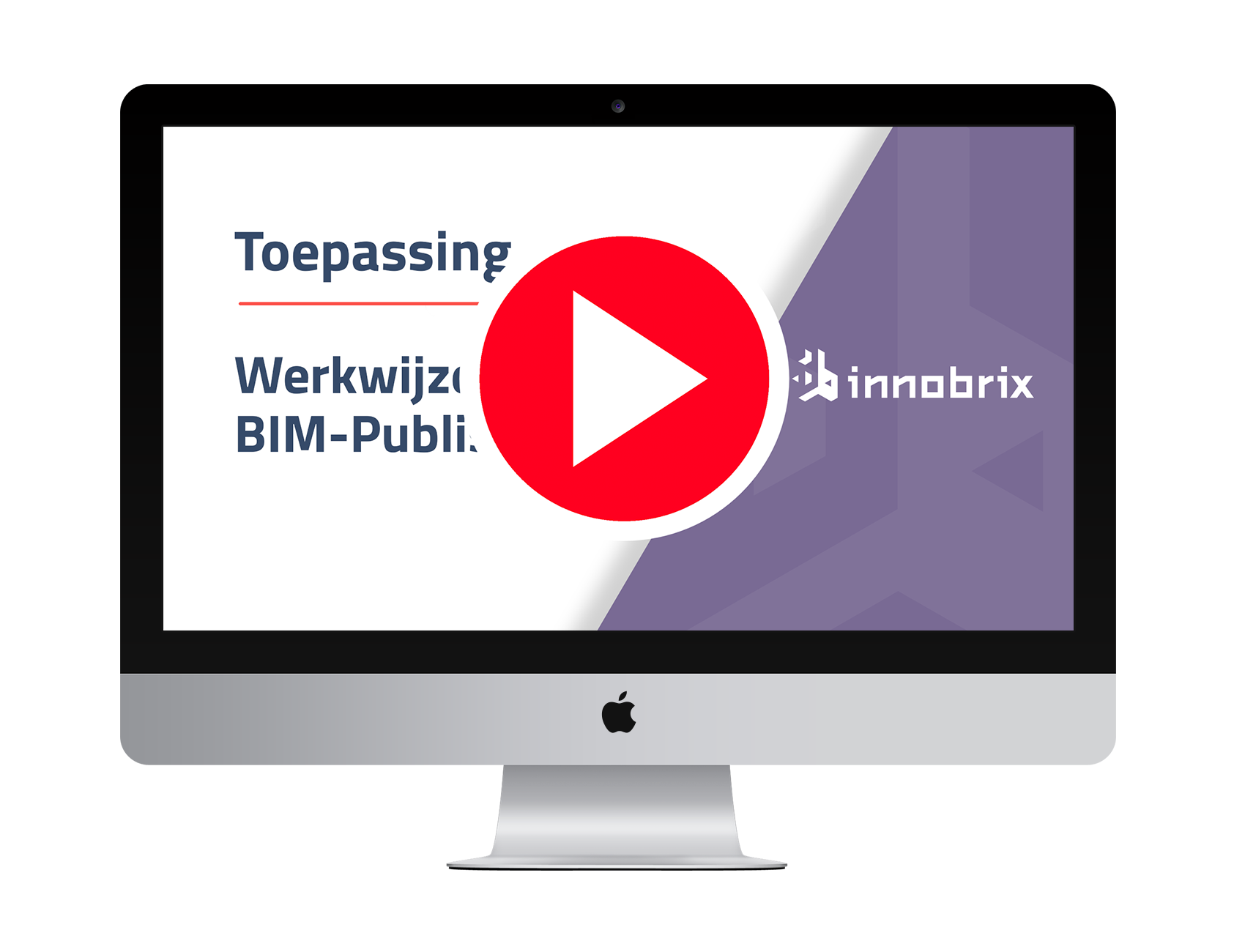